my last day at Crossover

Today was my last day visiting Crossover. It was quite the celebration. We were welcomed once again like heroes (and it never gets old)! Once we arrived, Dave took us to meet the chief of the village that Crossover is in. And lo and behold, he is a trojan fan! Fight on!! 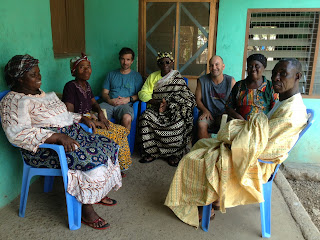 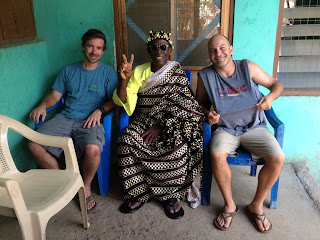 After the formalities of meeting the Chief & his 3 wives, Jim I were treated to a traditional song & dance that lasted about 45 minutes. Some very cool dancing (see clip below). 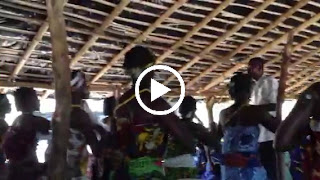 Next, lunch was served. As I mentioned in my last post, Jim was able to coordinate a snack bar at the debate held at Pegasus school and the proceeds bought a lunch, actually a feast for today. The kids couldnt believe they were actually going to eat chicken, they were so happy and appreciative! They actually ate until they were full, which never happens at Crossover. Just too many kids and not enough money. Just before lunch was served, they put Jim & I in traditional chief garb, which really excited everyone. 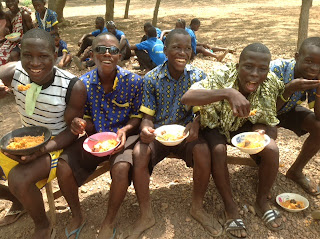 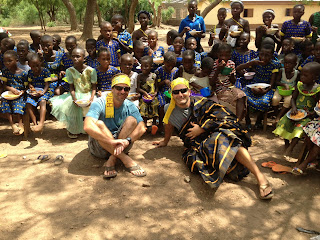 After lunch, Jim, Dave & I met with the contractor again. We went thru the needs of the school and prioritized them. It will likely cost about $200k USD to build 2 structures: (1) a dormitory for the boys & girls; and (2) a building with 8 classrooms and a kitchen and mess hall. We hope to have plans drawn up shortly. Jim & I decided to name the 501c Wings for Crossover and our goal will be to raise enough money to pay for the structures and to provide internet access for the school. We are still working on some solutions for internet access, which is not easy given the remoteness of Crossover. After meeting with the contractor, we passed out the tshirts generously donated by Ei-Lo and Eddy Chavez. See the clip below. Thanks again Eddy!! 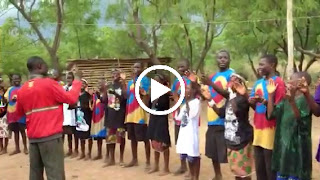 Then, it started raining...hard. And the temperature dropped about 30 degrees, from 95'ish to somewhere in the 60's. To you and me, rain just means outdoor activities are curtailed. You grab an umbrella or stay indoors. It means something very different to Crossover.


It didn't really hit me until we left Crossover but I started thinking about all those young kids. And I thought about how tonight, they would be forced to sleep outdoors, under a thatched roof that leaks. on the muddy ground with no blankets. on top of all that they have no parents to comfort them. I couldnt stop thinking, what if it was Jacob or Savannah? It just tore me up to think of those poor kids who just dont have that parent there to help comfort them when its wet and cold. It's that combination of no real shelter AND no parents that makes their situation so devastating to think about. it starts to make a lot more sense why the little ones follow Jim & I around so much, grabbing our hands at every chance they get. They just want to be loved and touched and cared for. they want attention because with 250 kids, and only 8 teachers and no parents, they just dont get that attention that all kids crave. When you think about it being your own kids in that situation, it really hits home. This is why I am here and this is why I will do what I can to help them.

The truth is Crossover is just one school/orphanage, in one village, in one region in one country on one continent. It starts to get really overwhelming when you think about how much poverty there is in the world. But like Jenny said to me, you can't let yourself get overwhelmed by the magnitude of the problem. Focus on a detail, something you can make a difference with. So that is what we will do. 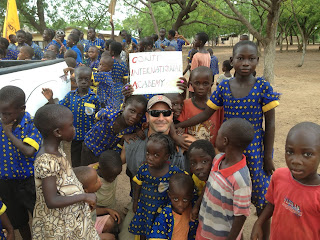 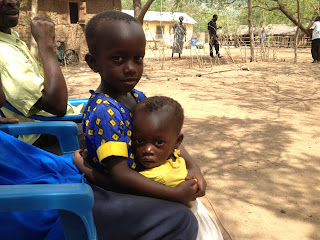 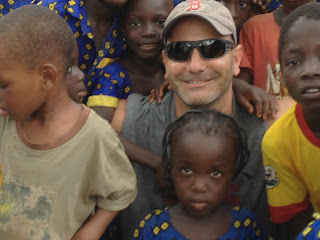 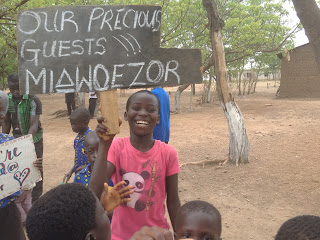 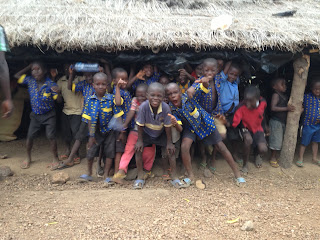